How Should Speed Limits be Set? A Powerful Committee is Asking

A neighborhood greenway in Portland, Oregon.

The NCUTCD is the self-selected body of transportation engineers that largely controls the shape, design and content of all U.S. traffic signs and signals, as well as various features of roadway design including the posted speed limit.

The leader of the NCUTCD task force posted a 13-question online survey Wednesday asking for input. It takes about 5 minutes to complete.

For decades, it’s been an article of faith among many traffic engineers that posted speed limits should be set at approximately the 85th percentile of observed auto speed — that is, the speed at which 15 percent of motor vehicles are driving faster and 85 percent are driving slower. That principle was enshrined in one of the traffic engineers’ bibles: the Manual on Uniform Traffic Control Devices, maintained by the Federal Highway Administration and largely written by the NCUTCD.

But some NCUTCD members like Dongho Chang, Seattle’s city traffic engineer, argue that the 85th percentile principle has been overinterpreted, contributing to unnecessarily dangerous streets.

“There’s a lot of misconceptions from practitioners that it should be set at 85th percentile, which is really not the intent of how the MUTCD is supposed to be applied,” Chang said Wednesday. “You’re supposed to use context for setting speed limits.” 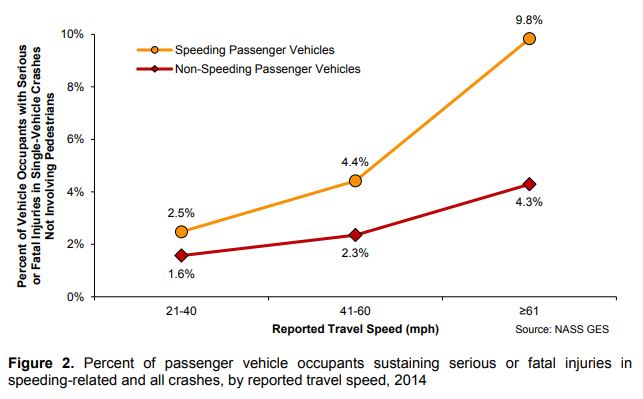 That’s why the posted speed limit on each street is one of the crucial factors used in our own Bike Network Analysis of city biking networks.

Because nobody likes to spend their days contemplating their possible demise, auto speed is also the difference between bikes being useful and relevant tools for most Americans’ daily life or being toys most Americans use once in a while.

The NCUTCD survey is very technical in nature, and if you don’t have a background in traffic engineering it’s really not for you. But if you’re a working professional in the field — or if you know someone who is — it’s definitely worth knowing about.

Bike NetworksBike Safety
How You Can